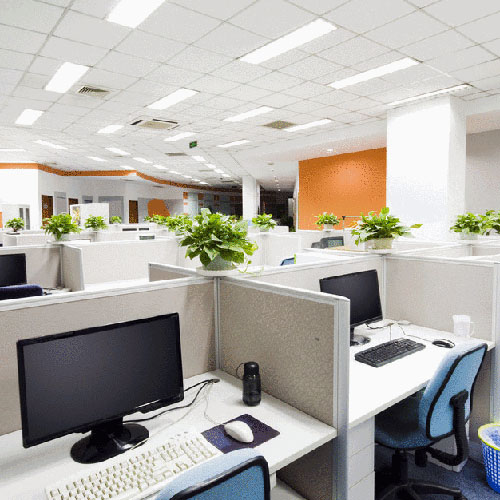 Local newspaper La Tercera (in Spanish), reports the early Christmas gift comes on top of the $1 billion the government had said in July it would return to the mining company, which was considered insufficient by Codelco at the time.

The copper giant gives all its profits to the state and had been severely disappointed by the original amount of money it was returned.

As a result, the copper giant decided to seek outside financing to implement its $27 billion investment plan for 2012-2016, and placed a $750 million bond in August.

Chile expects mining investment to reach $112 billion by 2021, figure that includes the $27bn planned by Codelco. By the same year, the country’s total copper production is projected to reach an annual 8.1 million metric tons.

The red metal accounts for 60% of Chile's exports and 15% of gross domestic product. 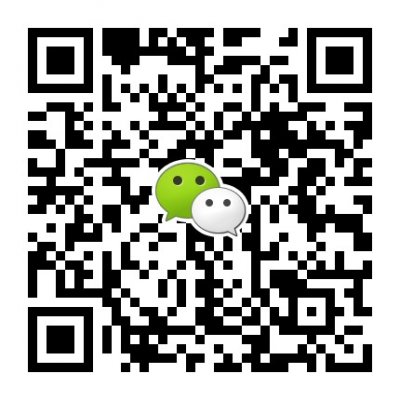